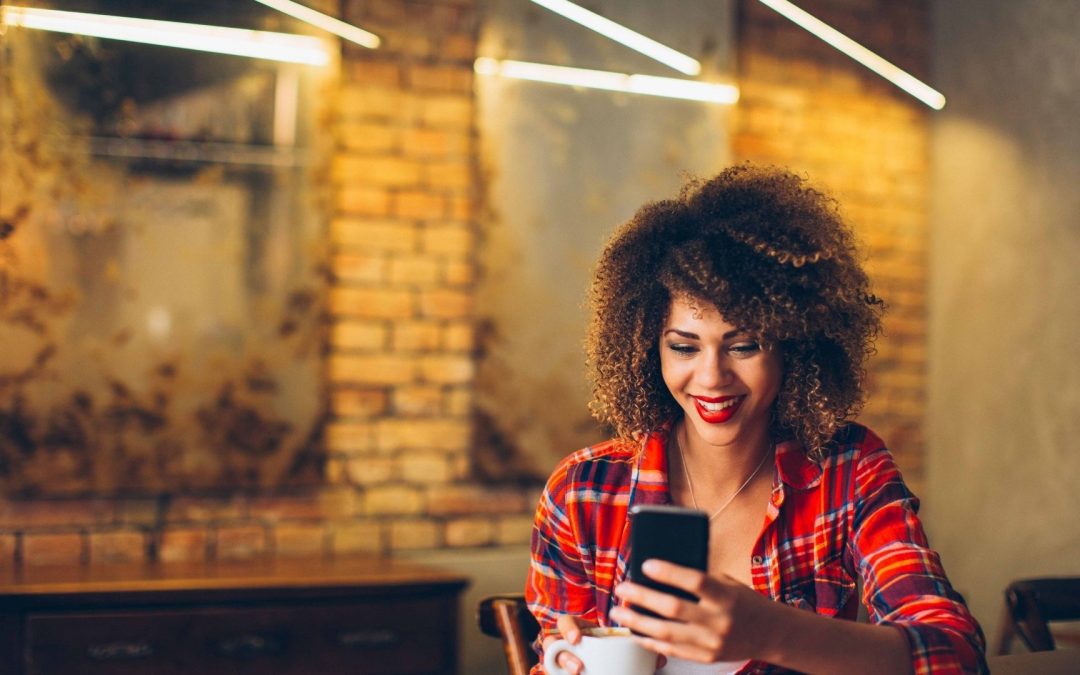 5G arrived in 2019, promising to completely transform the way we work and live. But what is it? Who’s behind the rollout? And why should it matter to you and your business? We delve into these questions and more with our latest mobile article: 5G – The Breakdown.

In simple terms, 5G is the next generation of wireless technology. It follows previous generations of mobile technology, such as 3G, which led to the launch of smartphones, and 4G, which powered faster internet browsing so we could work and play on the move.

5G takes 4G up a notch, with faster speeds, better capacity (the ability to connect thousands of devices in a small area, at the same time) and reduced latency.  But more than that, it’s set to unleash a huge 5G IoT (Internet of Things) ecosystem where networks can serve communication needs for billions of connected devices.

Let’s look at some of those basic benefits now, before we explore the potential future of 5G later in the article.

Speeds – 5G in full flight is touted as offering download speeds of up to 1Gb per second. That’s a HD movie or large artwork file downloaded in seconds, not minutes or hours. It will benefit workforces on the move or those working remotely as they’ll be able to get more done and in quicker time.

Capacity – Through greater use of the radio spectrum, far more devices will be able to access the mobile internet at the same time. The key benefit here is people won’t be affected by other’s use of 5G and will be able to pick up signal wherever they are.

Reduced latency – Latency is a gap time, or transmission time for a packet of data. An example of latency is the time it might take between you receiving a delivery and the delivery confirmation email from the sender. Or when watching a sports event in 4G, which is actually always slightly behind what’s happening live. In connectivity terms, 5G is expected to provide a 10x decrease in end-to-end latency.

It’s worth noting again that these are underpinning benefits, it’s what you can do with the tech that makes things interesting.

It would be fair to say that 5G is still very much in its infancy, despite us being well over a year into its rollout. All three of the UK networks launched in 2019, with EE being the first in May, Vodafone in July and O2 the last in October. Vodafone was and still is the only network to utilise its global network presence with 5G services in selected EU countries.

Today, 5G is live in approximately 98 cities and towns via at least one mobile operator. However, many of the towns and cities due to be “switched on” for 2020 have been revealed. You can utilise coverage checkers via useful sites like 5G.com to see the latest developments in your postcode, or refer to the networks own websites.

With the continued rollout of 5G comes a range of solutions and services, like those offered by us at MID Digital Solutions.

When Vodafone launched their 5G proposition back in July 2019, they were the first network to introduce Unlimited Data tariffs alongside it. Unlimited Data naturally helps users take full advantage of all that 5G speeds has to offer and so a small data allowance would get eaten up more quickly. The other networks have since followed, and we now find ourselves in a position where their competition has driven the cost of data allowances down significantly. They are now diversifying in other ways, which is benefitting customers with other added features, such as the inclusion of entertainment packs or extended roaming footprints. EE are perhaps the best example of this with their recent launch of the Full Works plan, which gives customers 5G speeds and inclusive, free-of-charge subscriptions to Apple services such as Apple TV+ and Apple News. Vodafone offers something similar with their entertainment tariffs and O2 have recently launched a seasonal push of their inclusion of Disney+ for 12 months with any mobile phone contract.

But it’s not just about mobile phone tariffs, 5G is now being offered as a viable alternative to standard home broadband products too. The key benefit of course, is that the connection is powered by the mobile network, rather than fixed infrastructure in the ground. This is then brought to life in the home by a plug and play router such as the HTC 5G Hub, or GigaCube.

We’ve already touched upon 5G routers and hubs, but it’s also worth giving mention to the ever-expanding range of smartphones and tablets that are 5G ready. There are numerous devices in the market already from the biggest brands – Apple, Samsung, Oppo, and more. They range from mid-tier affordable smartphones such as the Oppo A54 5G to flagships such as the Samsung Galaxy S21 or Oppo Find X3 Pro. There is mixed functionality in these devices but all, with the power of 5G, have the potential to become the ultimate work tool.

5G and the future

The biggest differences in 5G compared to 4G goes far beyond just improving existing tech, instead opening up the door for new, innovative services. In the future we’ll see industries across the board positively impacted by 5G, including the likes of healthcare, travel and manufacturing.

Eventually, we’ll be part of smart cities and towns where there is better traffic management (lights are independently automate, not simply timed), improved emergency response times, decreased water consumption, cleaner roads, better crowd management and more. This will also power insights, so we can better understand how the tech needs to be used moving into the future.

The best part is this revolution is already well underway. Ford is developing a 5G powered, automated car. Healthcare providers are considering ways to monitor patients and gather data that can be used to improve personalised and preventive care. And AI is being brought into the manufacturing space by a number of companies, which will be powered by 5G and enable machines to understand their own environment and interact with each other.

Whatever happens over the course of the next decade, it’s set to be an exciting time for the developing world of technology. MID Digital Solutions is on the cusp of this change, bringing customers the latest products and solutions to market to help them on their way to digital transformation.

If you’d like to talk to us about 5G and our current portfolio, feel free to get in touch

Or email us at hello@middigitalsolutions.com

Open chat
1
Need Help?
Hello!
How can we help you today?